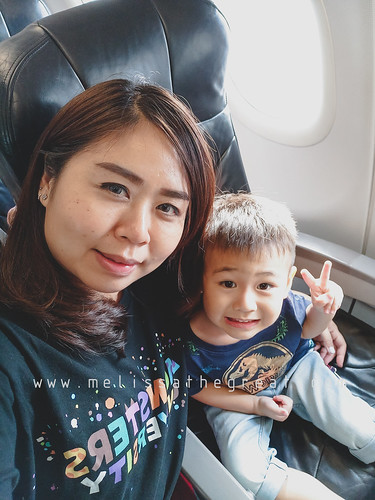 Early this year, we went for a family trip within Malaysia via flight. It was Jet’s second time boarding on plane since he was 2 years old. But during that time he barely know much. Now he’s more bigger and chatty, he enjoyed the ride and know what’s going on. 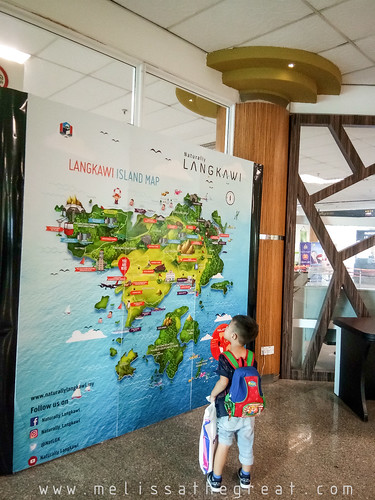 As we arrived Langkawi Airport, Jet said, “Mummy, lets look at the map”. 😀

At the airport arrival hall, there is a row of counters offering car rental and travel packages within the island. If you want to save some hassle, you can pre-book before you arrive. For my 3days 2 nights trip, I rented a car from this company. I was given a rate of RM140 (during non-peak season). Meaning its RM70/night. Very good price! However the price may vary during school break or festive holidays. I got a Proton Saga FLX (Auto). I wouldn’t say the car condition was tip top but still acceptable. 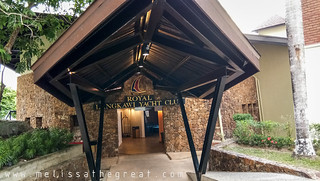 Seems like hotels at Pantai Cenang are more expensive. Therefore I changed my mind to book a hotel at Kuah. I got to know about this hotel from my friend who was coincidentally traveling to Langkawi a day later than me. Driving distance from airport to Royal Langkawi Yacht Club Hotel is about 14km (approx. 30 minutes). From Pantai Cenang to Kuah will only need 14.2km. Since we got a car to move about, so I thought staying in Kuah wouldn’t be a problem.

Car Park is available at this premise. But quite limited. Otherwise full, you can opt to park at the opposite car park lot at RM5/entry. It is waiveable for hotel guest. 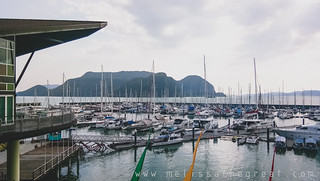 “Initially it was known as Langkawi Yacht Club. In 1999, the royal patron of the club Sultan of Kedah state conferred the ‘Royal’ title to the club. Over the years, the club has grown in its stature and become one of the top favorites to the yachters from all over the world.”

At year 2015, the club undergone a major renovation. Level-1 there will be a lobby and a reception area. There are total 32 boutique rooms. So, I can say that our room is pretty new. 🙂 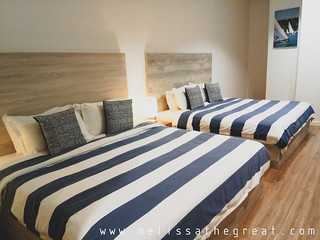 We booked the room for RM622 for 2 nights inclusive of breakfast via Expedia. The 31 m² area room with 2 Queen size bed. 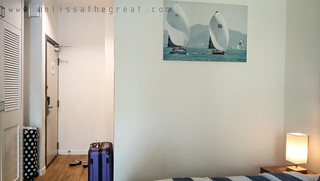 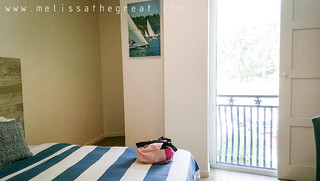 The Family Room does not have seaview but only nature view. We could see monkeys climbing the trees …………… 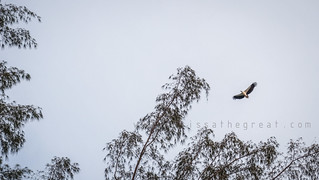 also spotted the Macho Eagle flying around here. Not one but a few of them. 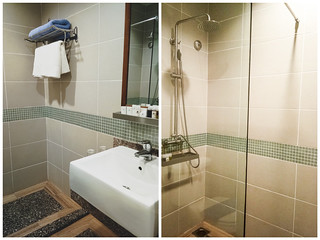 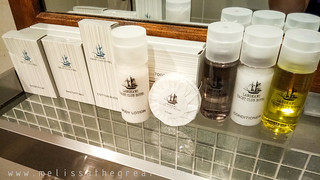 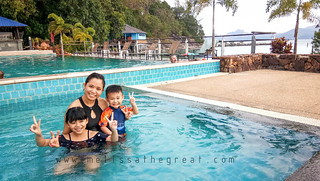 The Swimming Pool is divided to children pool and adult pool. The swimming pool is onlooking the sea and yachts. What a breathtaking view! 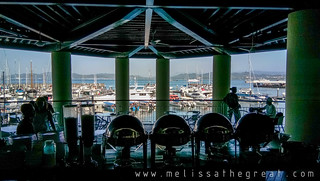 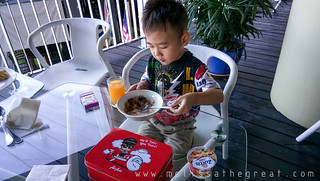 The breakfast served was quite simple and not too much varieties unlike some hotels that serve like a feast. But it has the common ones like egg, toast, sausage/bacon, baked beans, hash brown, cereal, yogurt, nasi lemak, juice, milk and coffee. 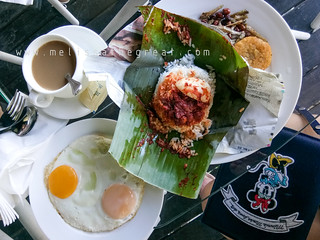 I like that they served Nasi Lemak Bungkus (nasi lemak wrapped in banana leaf). It was very delicious too.

If you are lazy to drive out for dinner, you can also dine at Charlie’s Bar & Grill. A restaurant serving Western and also Asian food. 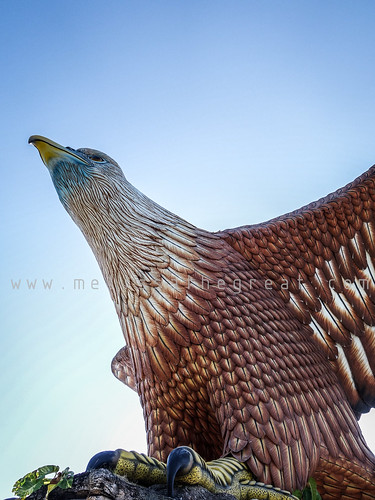 Dataran Lang/Eagle Square, one of Langkawi’s best known manmade attractions, a large sculpture of an eagle poised to take flight. This 12 metre-tall statue is one of the island’s most recognizable monuments.

“The reddish-brown eagle at Dataran Lang was built as an emblem of the island. According to folklore Langkawi’s name came from two Malay words – ‘helang’ (eagle) and ‘kawi’ (reddish brown): hence lang-kawi. “

It is just situated 690m away from the hotel. 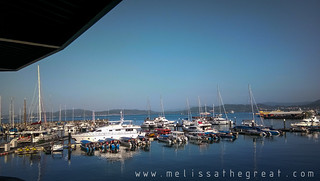 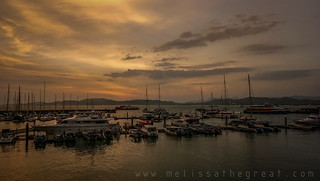 I enjoyed taking photos of this hotel view, be it during the day or during the sunset. Really love this breathtaking panoramic view. I do not have any complains about this hotel. All of us enjoyed our stay here.

Apart from this, Langkawi is a duty free state. You can buy lots of chocolates and liquor at really good price here. But for liquor there’s a restriction of 1 liter per person in case you are bringing it home. 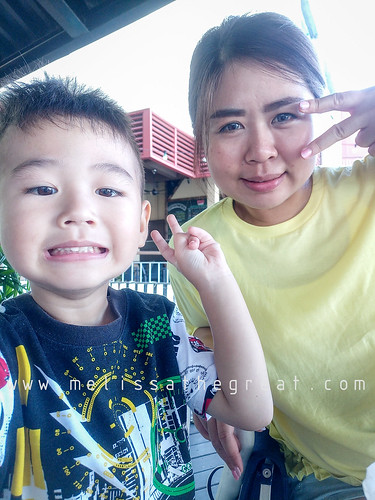 We enjoyed traveling together now. Just that traveling with a little one, mummy has to be like a hawk, more alert to guard them. Now, Jet kept telling me to go Langkawi. Looks like he really love this place. I also like Langkawi. This is my 4th time in Langkawi. Its not just an island mainly for snorkeling or swimming. But there’s more to explore.